A new generation of touring. The Sunliner Houston series of 5th wheelers brings the Sunliner standard to this new concept in luxury touring.

A 5th Wheeler is a happy marriage between the stability of a motorhome and the convenience of having a separate tow vehicle offered by caravanning.

A 5th Wheeler is built to extend over the back of the tow vehicle (commonly a ute, or light commercial truck), and sits on a horizontal plate (the 5th wheel) on the tray back. The 5th wheel usually sits in the centre of the tray back directly over the rear axles this provides support for the RV. Some coupling devices are designed so that they can be removed from the tray when the vehicle is not being used to tow.

An important feature of the Sunliner Houston series is that they have been designed for Australian and New Zealand conditions and are also light enough to be towed by a range of locally available utes, including the Ford Ranger, Nissan Navara, Toyota HiLux and Holden Colorado. 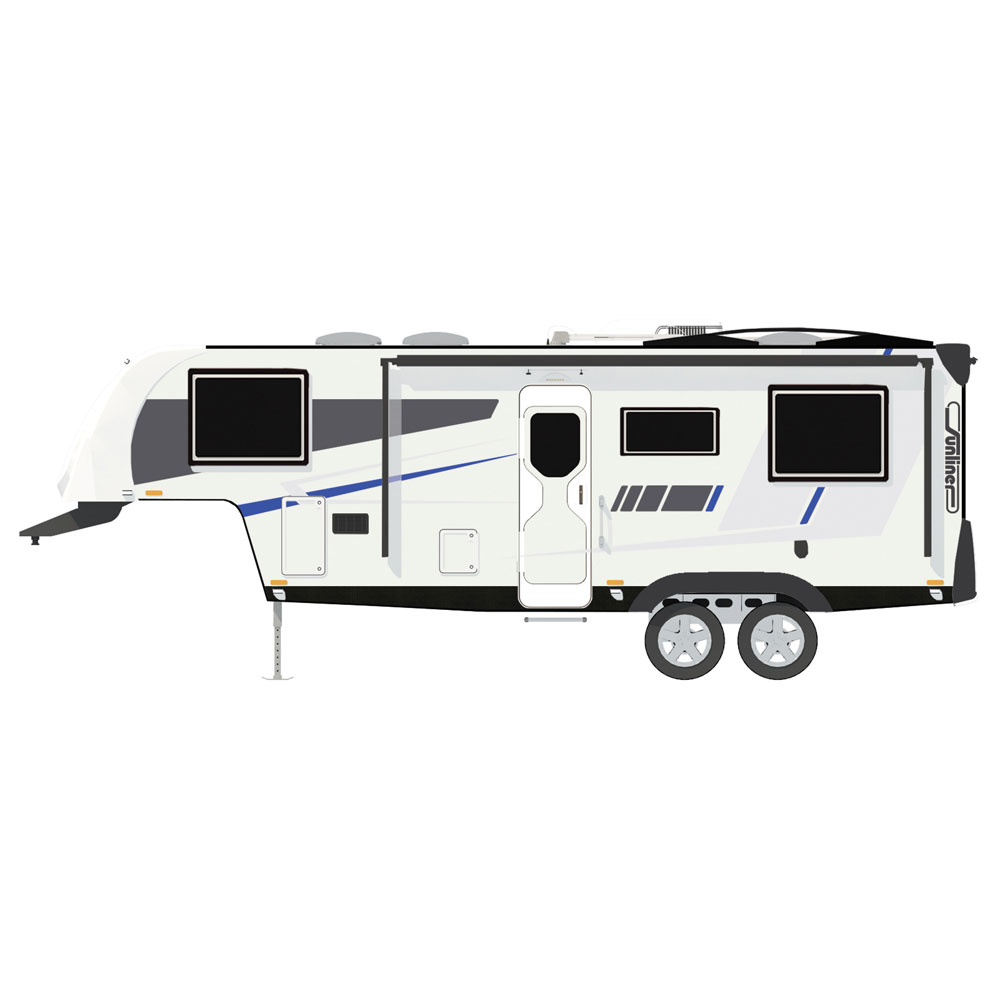 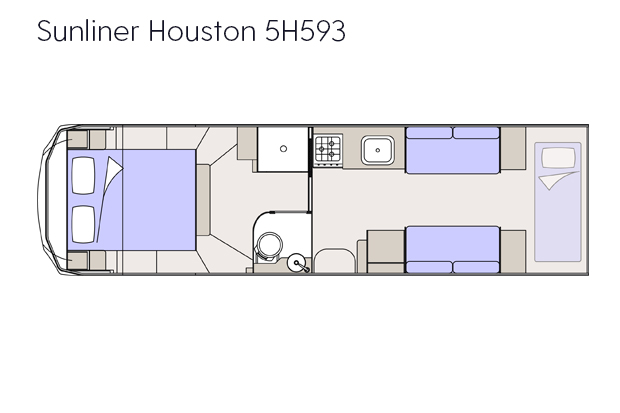 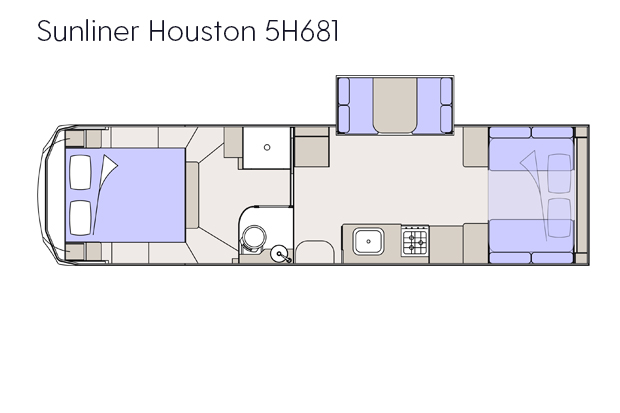 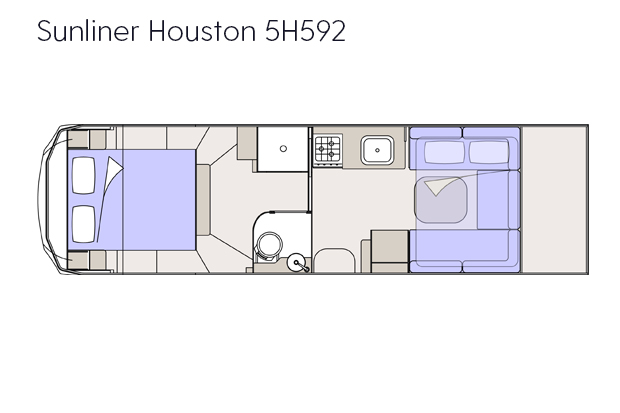 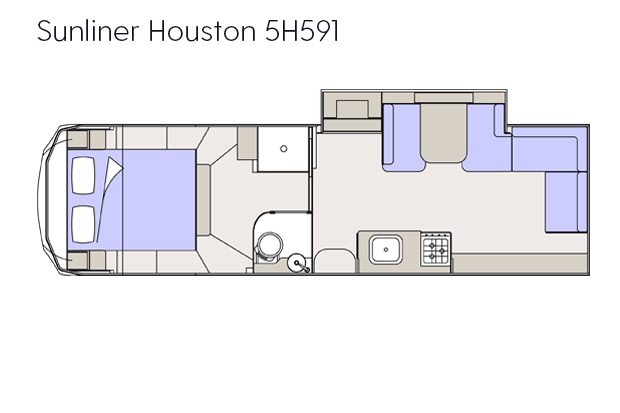 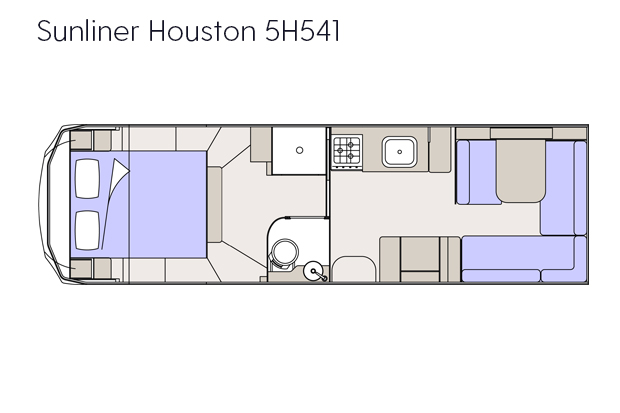 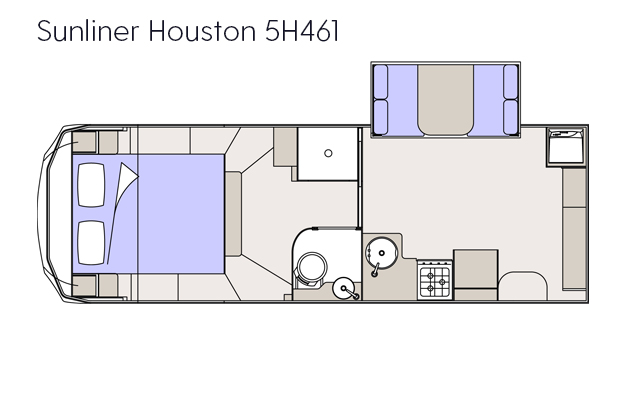 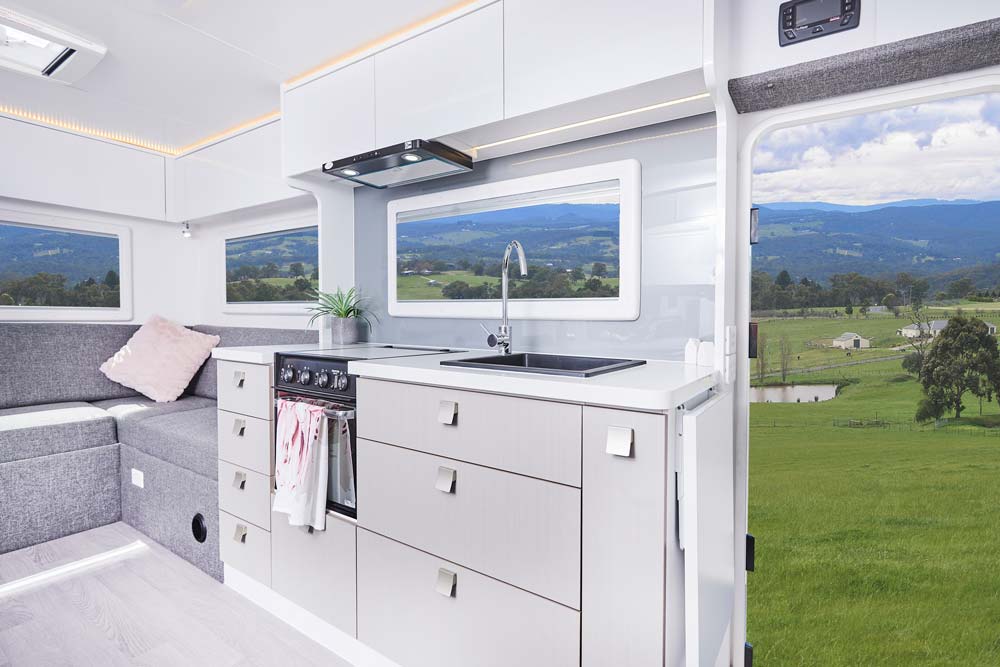 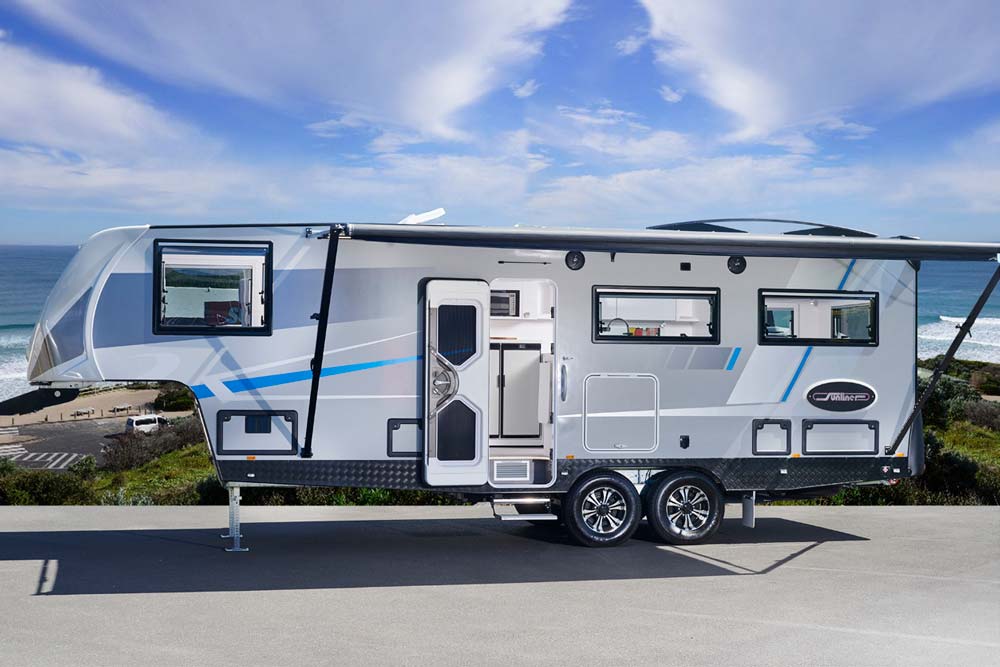 If you would like more information on this model please click the Make Enquiry button, fill out the form and one of our consultants will contact you shortly.