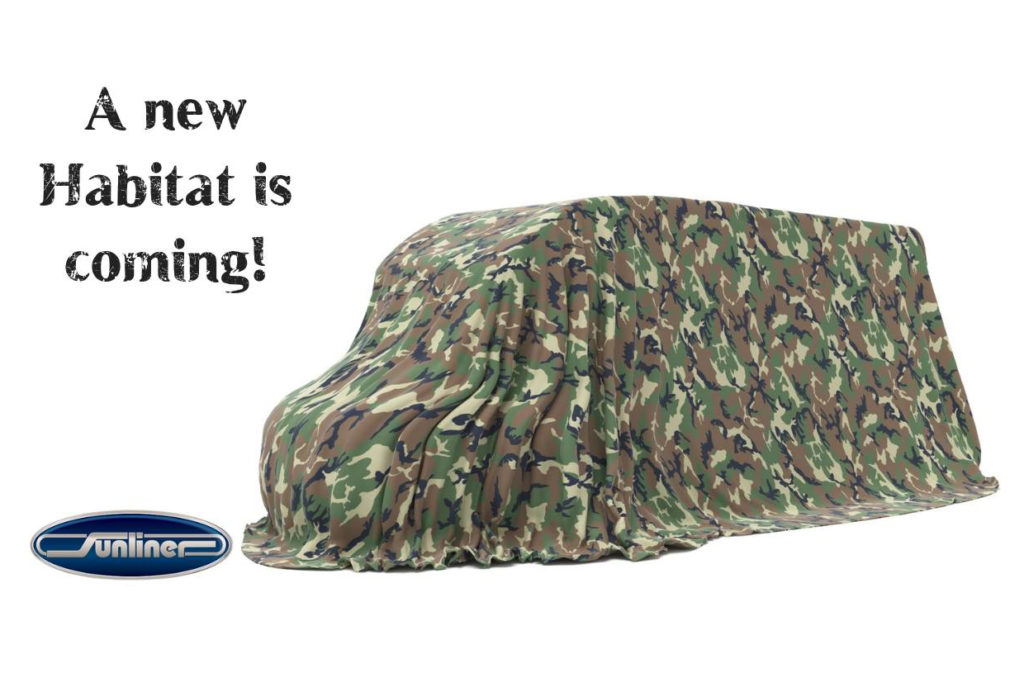 The Sunliner Habitat motorhome range first launched in early 2017 with a huge success. Since it’s introduction, the Habitat series has grown to include three different variations with a fourth layout on it’s way, as announced earlier this week by Sunliner RV.

What sets the Habitat apart from the rest is it’s “go further, stay longer” design offering a long-range, multi-terrain, touring motorhome for the serious RV traveller. What also has been put at the forefront of this RV range is security. The Habitat series includes a host of security minded features such as the 270-degree exterior lighting, UHF radio, DVR driver camper plus more.